For Fossil, told ya he got big 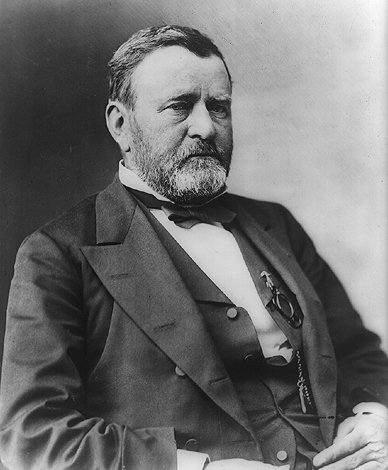 Comments for: For Fossil, told ya he got big
fossil_digger Report This Comment
Date: December 13, 2005 09:54PM

Didn't take long for that gold-brickin' government employee who spends EVERY working day FUCKING the taxpayer to post his usual juvenile, single-minded gibberish.

Seems to me that when Jimmuh Carter was president that his hand-picked Georgia mafia got into all kinds of trouble...Bert Lance, Jody Powell, Griffin Bell and folks like him, lots of them actually. Turns out they were the usual POTUS riffraff.

Fast forward to the Clinton years (golden age for dummocrats) with all his lowlife friends and fellow crooks...trading nights in the White House for campaign contributions (how pure and noble). weird creeps like Vince Foster who put a bullet into his head, Webster Hubbell who went to prison and Hillary who somehow avoided prison when she somehow lost the records of her illegal stock market shenanigans (1000 percent profit with no risk) and hubby Bill who avoided impeachment but was DISBARRED from practicing law for lying under oath. And let's not forget the last official acts of the Clinton Administration...back up the moving vans and haul off everything that wasn't nailed down until adults stepped in and intervened.

Yeah, let's bring back the Kleptocrats, ur, um, the Democrats...they steal everything in sight while paying lip service to the poor and downtrodden stupid suckers who vote for them while sacking the place.

aDCBeast...do your bosses at the Federal Department of Inane Worthlessness know of your illegal activities (posting here is illegal and if I can find out who your worthless ass is, I WILL turn you in).

That's right bitch. Keep attacking me. I love this shit.

wow, you got another"admirer" B